David Roberts was born in Houston, Texas, on June 4, 1945. He graduated from Refugio High School in 1963 and earned his Bachelor of Science Degree at Texas A&M University in 1967. David received his Doctor of Jurisprudence from the University of Texas School Of Law in 1969, where he also was a member in the Phi Alpha Delta Legal Fraternity. Upon graduation from law school he fulfilled his commission from Texas A&M and served in the United States Army, obtaining an Honorable Discharge at the rank of Captain. He was admitted to the State Bar of Texas in 1971.

As an active member of the Calhoun County Bar Association, David has served as both president and secretary. He also served many years on the State Bar of Texas District 11B Grievance Committee. He has also served on the Texas Board of Legal Specialization, Real Estate Specialization Committee. In addition, he is active in College of the State Bar of Texas, Texas Aggie Bar Association, Texas Trial Lawyers Association, the Texas Bar Foundation and has been honored with induction into the Houston Chapter of the American Board of Trial Advocates and Formerly served on both the National and Texas ABOTA Boards of Directors. David currently serves on the Texas Region L Water Board and on the Port Commission of the City of Port Lavaca.

David’s practice focuses on personal injury, consumer, commercial, and residential real estate; civil litigation and probate. He is an owner and oversees Gulf Coast Title Company which operates both in Calhoun and Matagorda counties. He has written numerous attorney title opinions both on land issues and oil and gas issues and has lectured and testifies as an expert on numerous real estate matters. 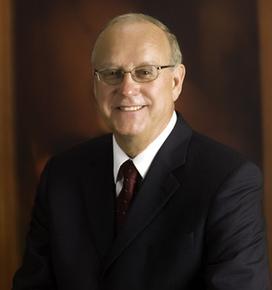